This month brings up the two year mark since I started painting in oils and taking my painting more seriously.

In November 2010 I decided to have a go at oil painting. Mostly because I wanted to do a painting for my father for Christmas who was very ill at the time … that’s what my motivation was at the time. This later led to passion which became an obsession 🙂

What a ride it has been over the two years. In that time I have learned a few things about painting in oils, became the only Australian certified teacher of the Alexander Art Method, started Moore Art School and helped lots of beginners paint their first ever paintings, sold my first paintings, was involved in the Double Door Studios project with Made In Geelong where I met some great people including Killian Mulcahy who together with the beautiful Sue Moore we started a TV show Plein Air Painting TVwhich was initially broadcast on C31 Melbourne then nationally around Australia, took part in my first exhibitions, found a mentor in Robert Hagan Artist who has helped me improve greatly … and a whole lot more.

Two years in I feel like I am making some progress with my painting and starting to get a handle on it. I am looking forward to the next two years.

So to everyone who has supported me during this time, bought a painting, liked one of my Facebook posts, been to an art class, watched the TV show, given me tips and lessons to improve or shared some words of encouragement … a huge thank you! 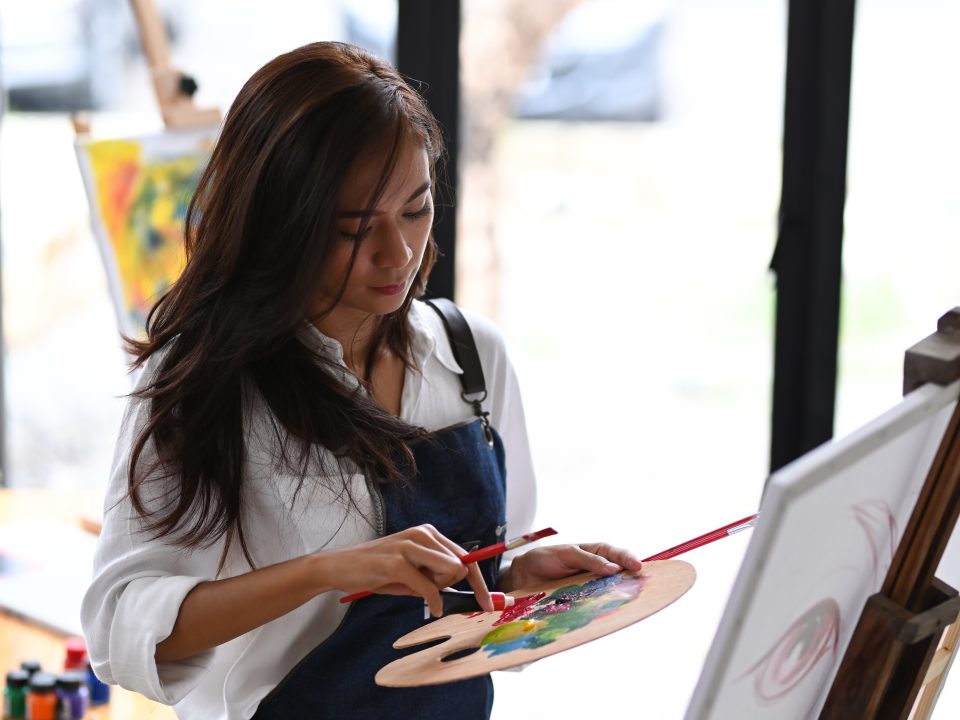 “Why You Should Join the Learn To Paint Academy: The Benefits of Online Painting Classes” 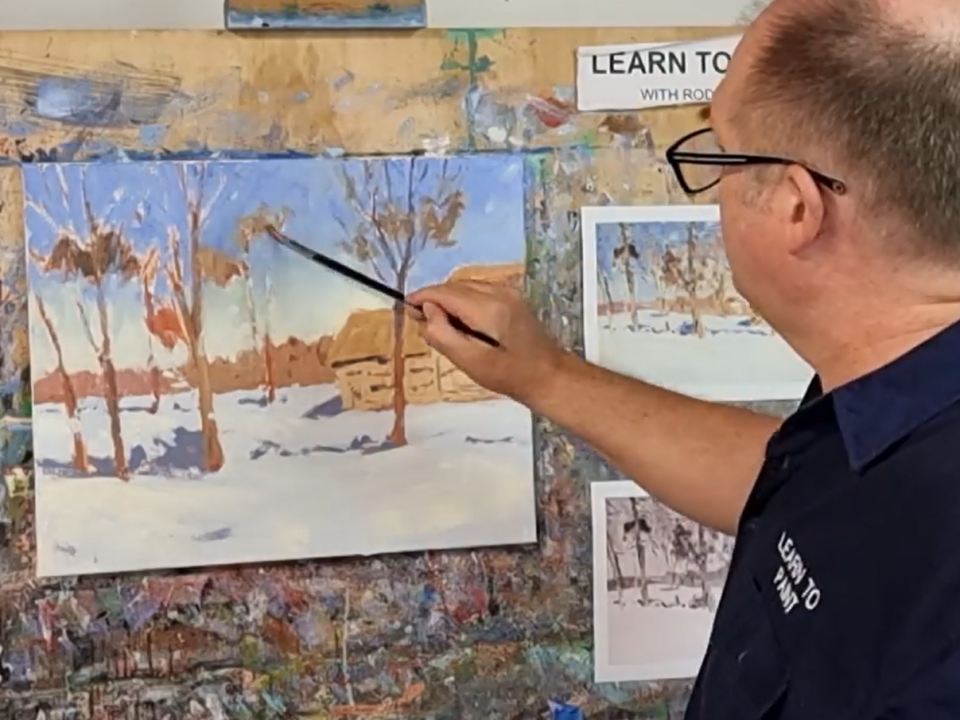 “10 Essential Tips for Beginner Painters: How to Get Started with Painting” 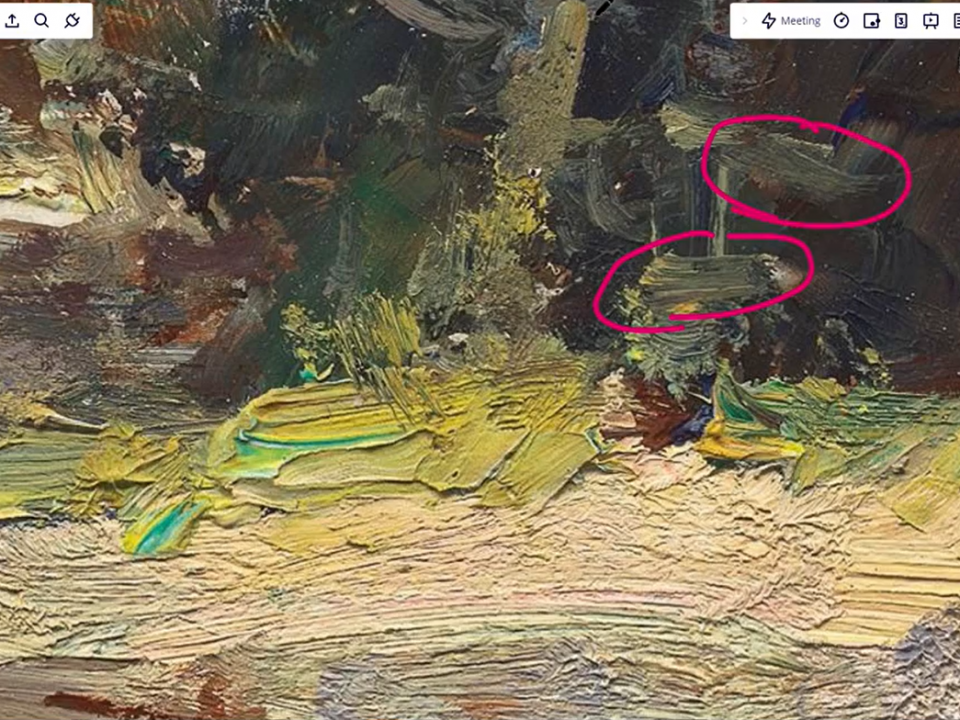 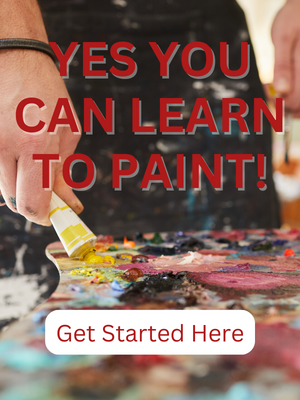 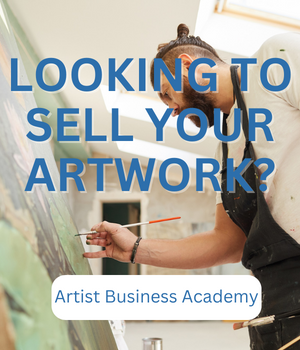 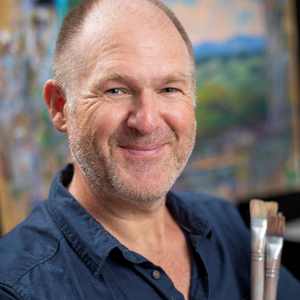