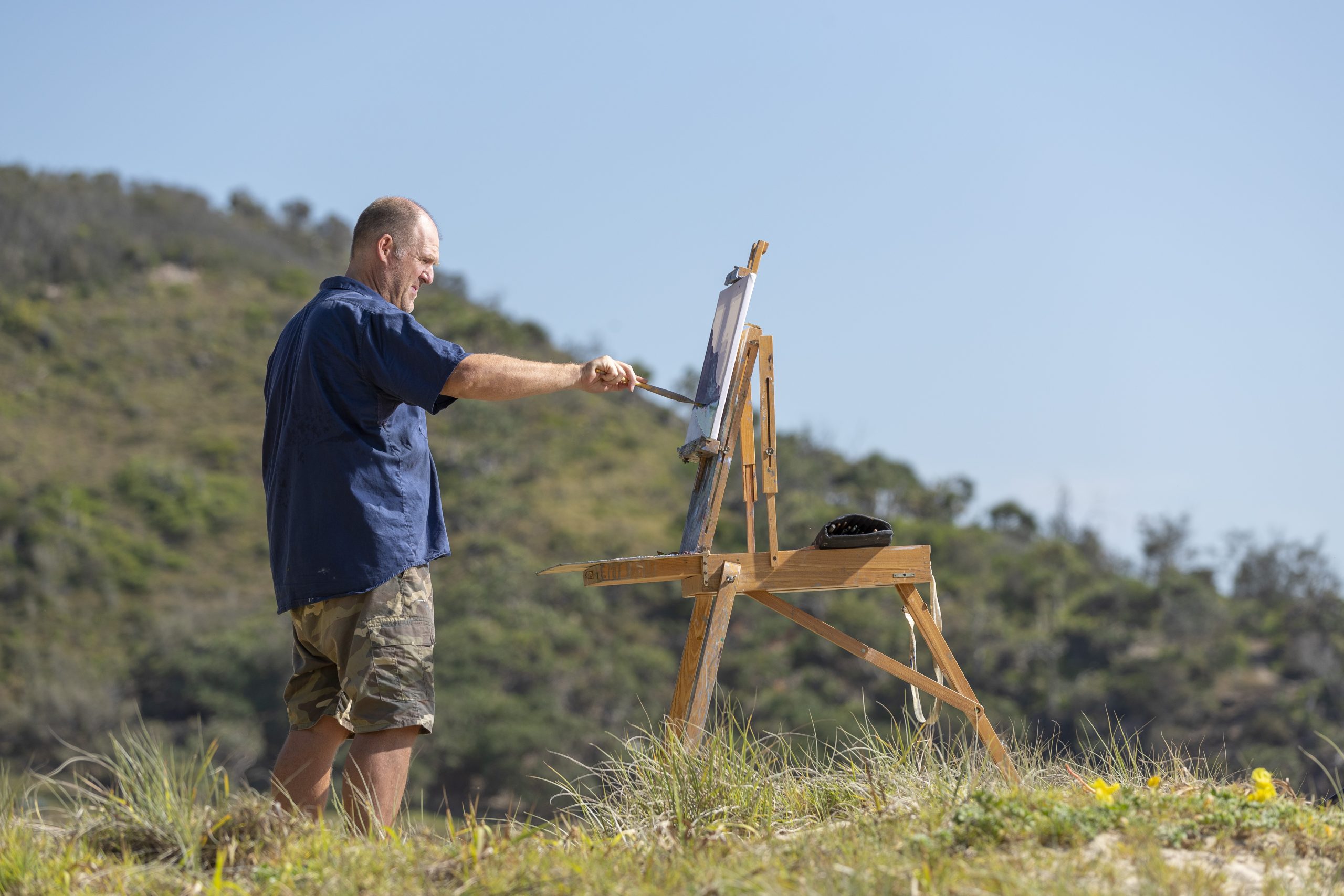 I have always been a creative person but had not considered becoming an artist until my late 30′s.

My father had painted some watercolour paintings ten years earlier. He had a natural talent for it and enjoyed taking various classes, especially on colour theory and composition. At the time though I had little interest. I was more interested in music and playing in bands … so I guess the creative aspect of my personality has always been there.

In 2007 I walked into the Tate Britain gallery in London and stood in front of the watercolour sketches of W J Turner. I was mesmerised and knew that becoming an artist would be a major part of my future. It was a transformation from an auditory world to a visual one.

After some experimenting I found that oil painting suited my personality and style and I began the long journey of learning to paint. I did my first oil painting in November 2010.

Inspired by the Australian Impressionists of the Heidelberg School including Arthur Streeton, Charles Condor, Tom Roberts, Fredrick McCubbin, Ethel Carrick, Walter Withers and E Philips Fox. In more recent times I have been inspired by a number of Australian artists including Robert Hagan, Kasey Sealy, Warwick Fuller, John Wilson, Ken Knight and others.

My primary subject matter is impressionist seascapes and landscapes. Having moved recently to Noosa, I am drawn to paint the coastal areas of the Sunshine Coast and the surrounding Hinterland.

Late 2011 I approached C31 with an idea for a TV program “Plein Air Painting TV”. They loved the idea and the show has been broadcast on prime time TV in Melbourne, Geelong, Adelaide, Perth, Brisbane and Sydney, and across New Zealand. Featuring my wife Sue Moore presenting a travel segment and myself painting the show has proved to be extremely popular with viewers.

In 2013 we have started filming for our new TV show “Yes You Can Paint”.

I established Moore Art School to teach beginners how to get started painting. This later morphed into the Learn To Paint Academy.

Today I am passionate about keeping traditional landscape painting alive and well in Australia and around the world.

You can view my work and purchase artwork at the following online galleries: 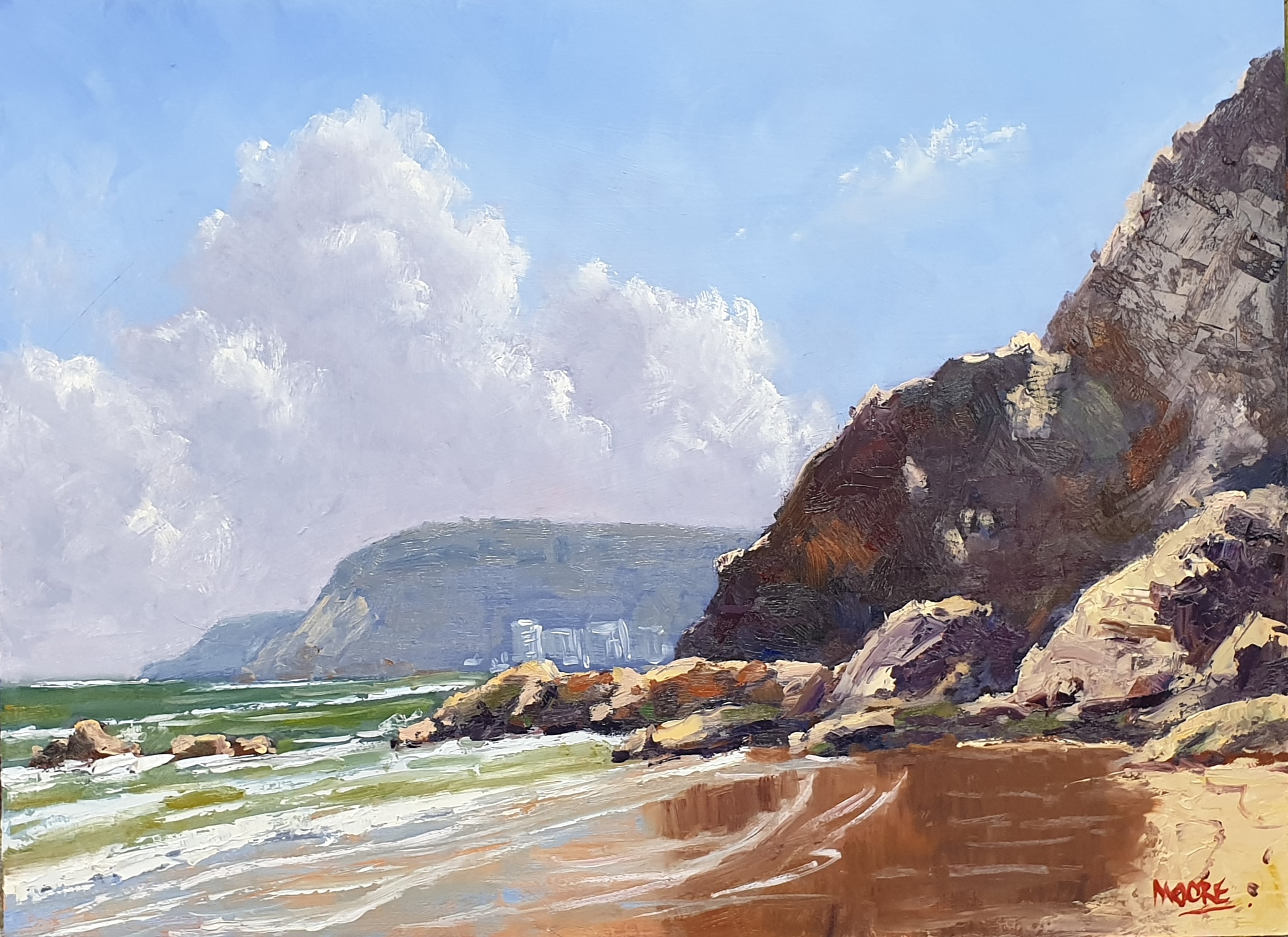 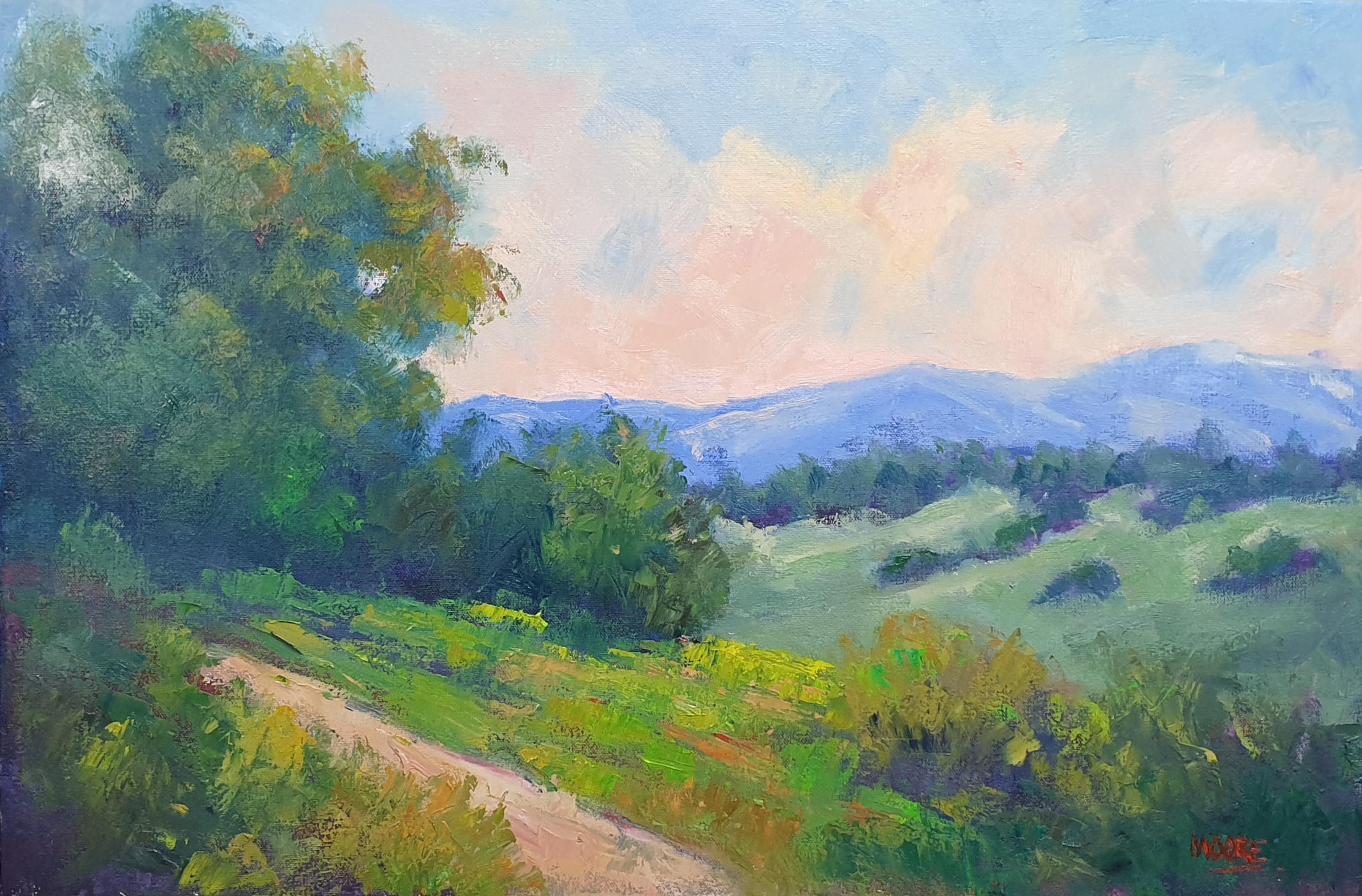 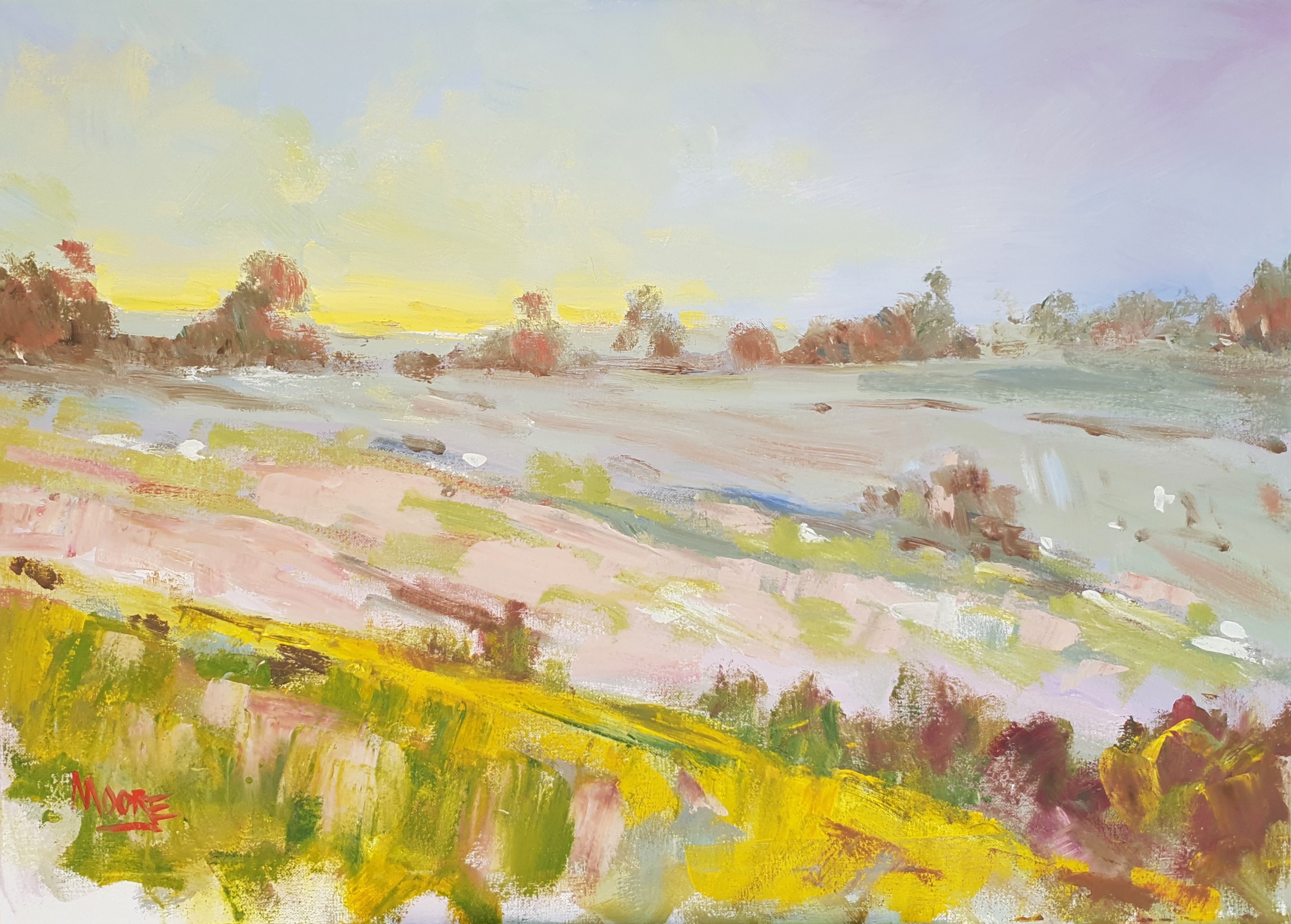 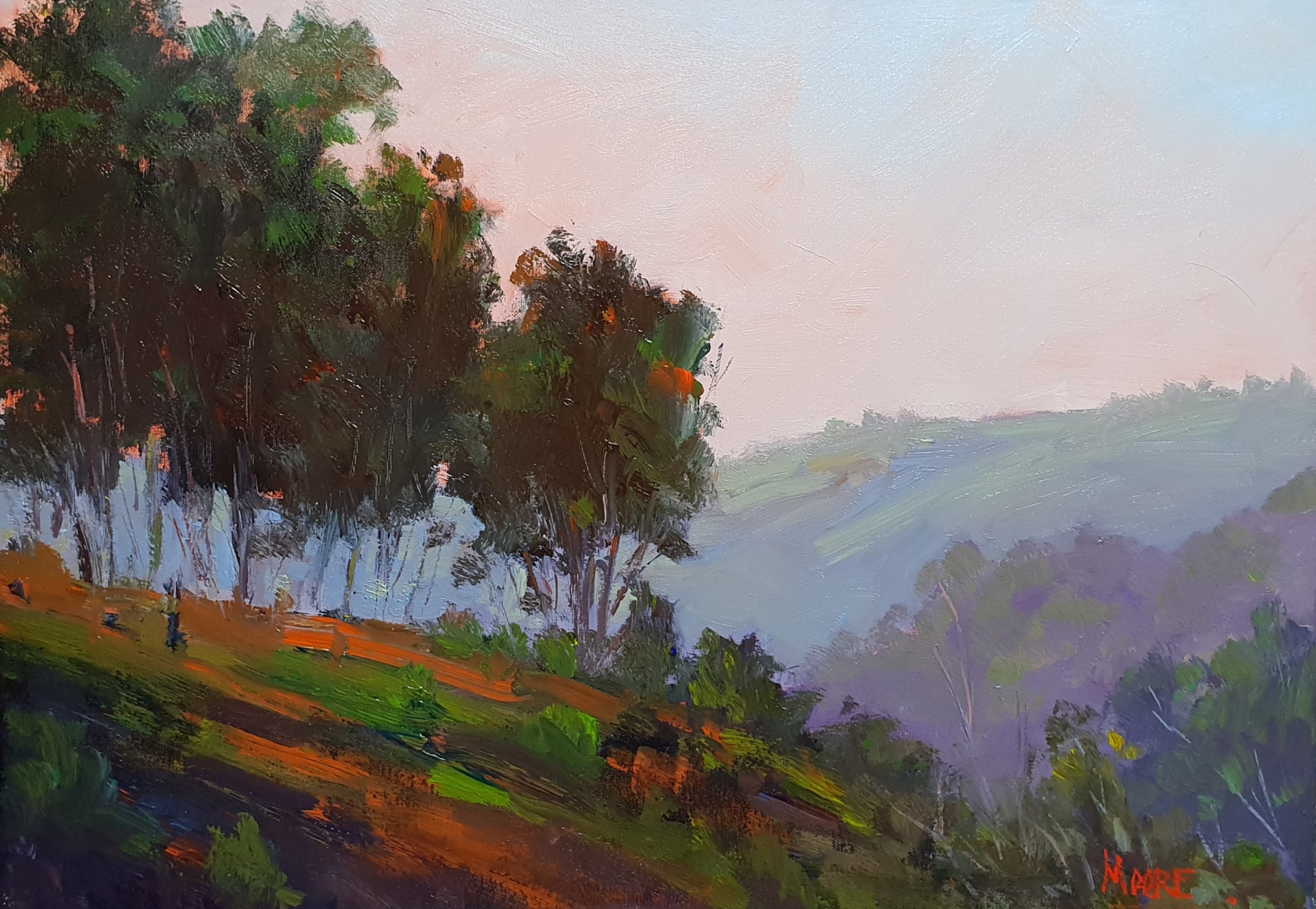 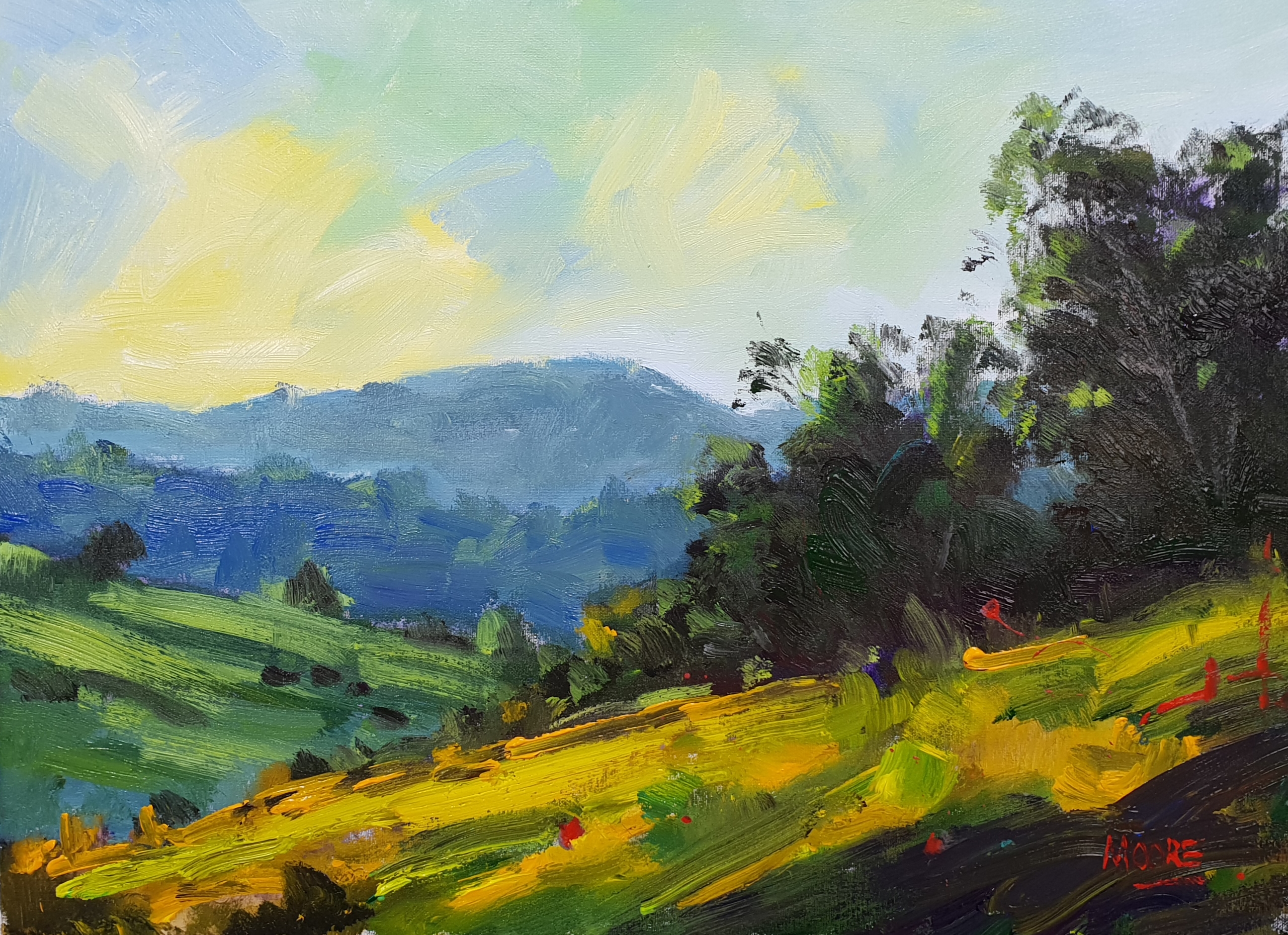 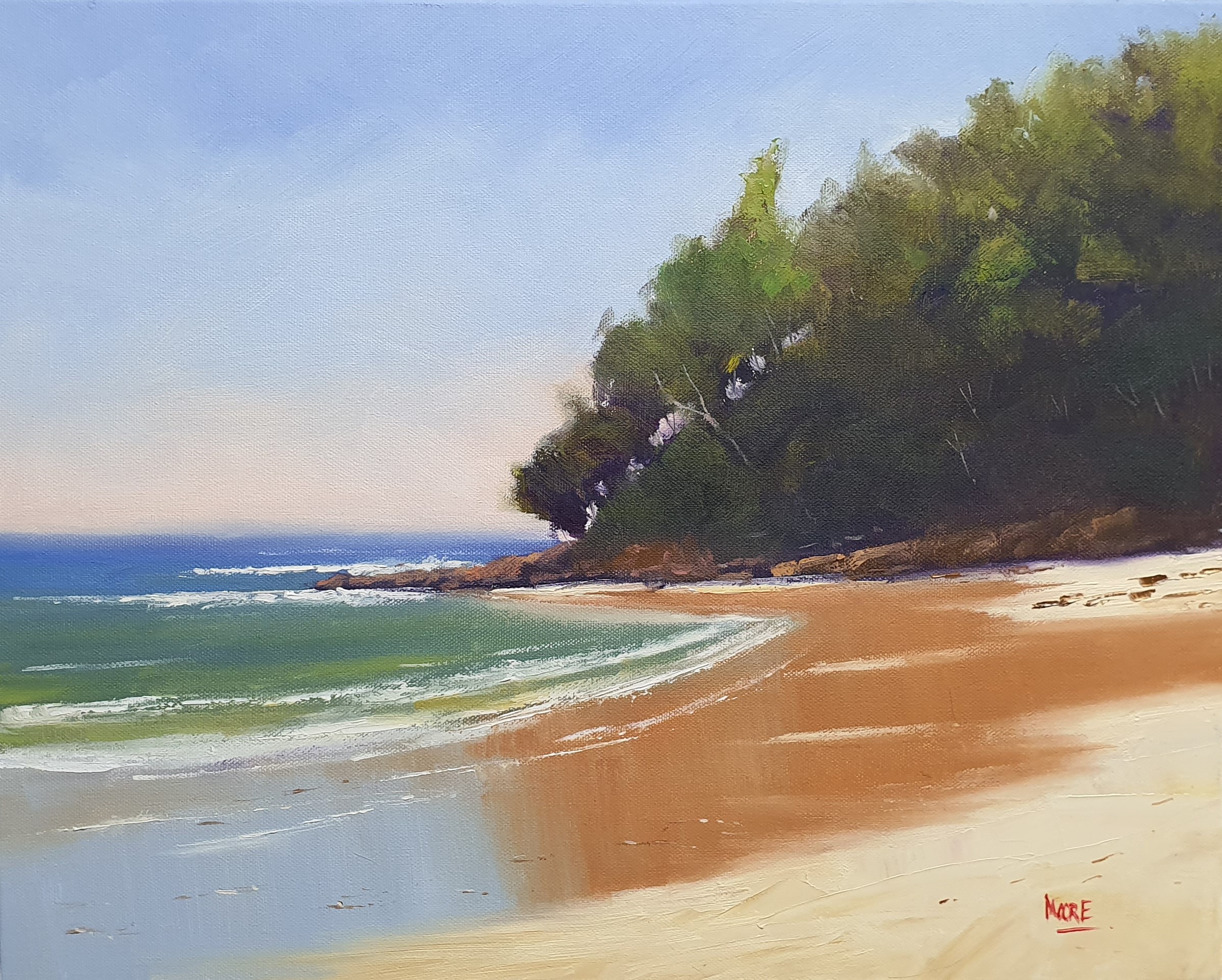 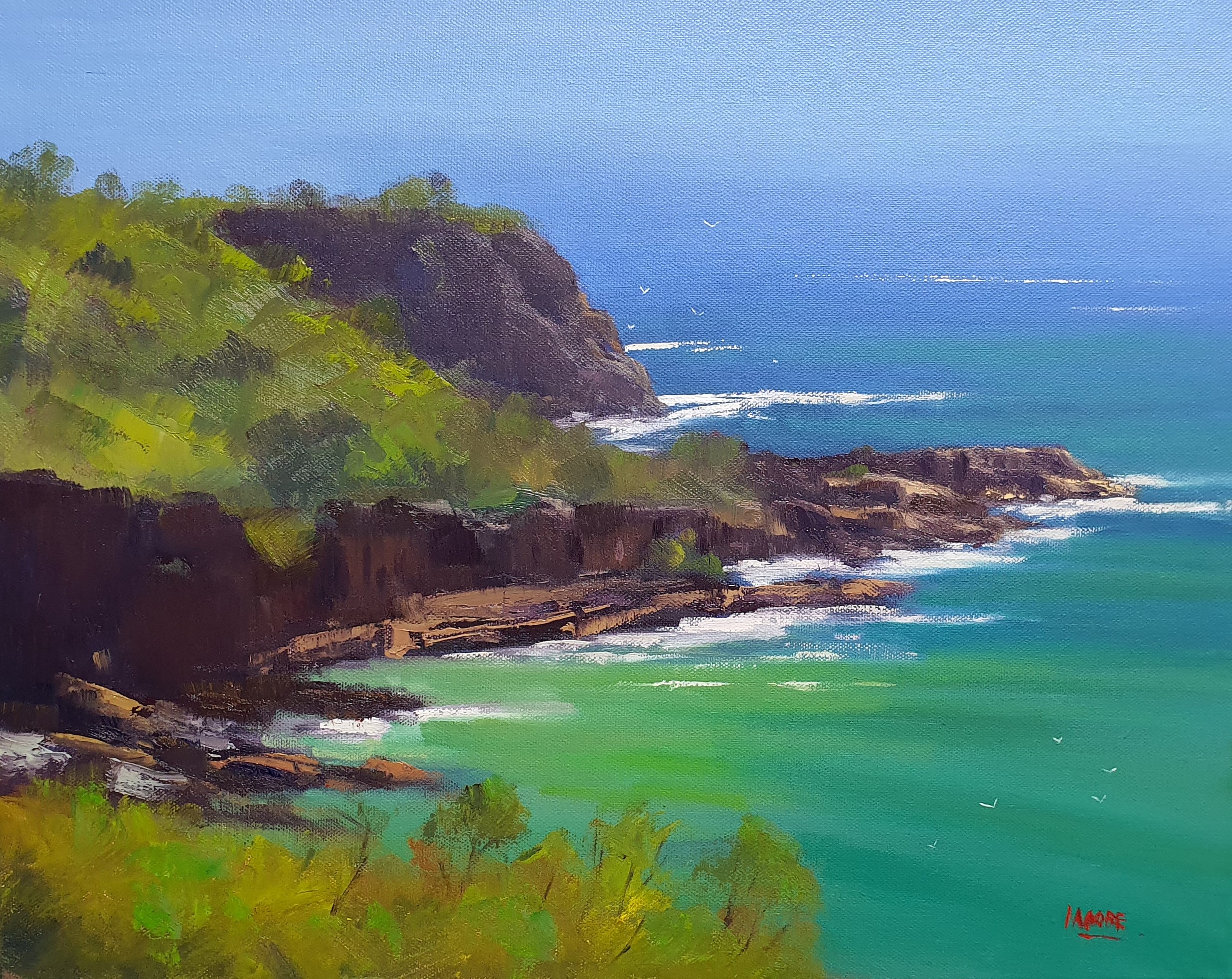 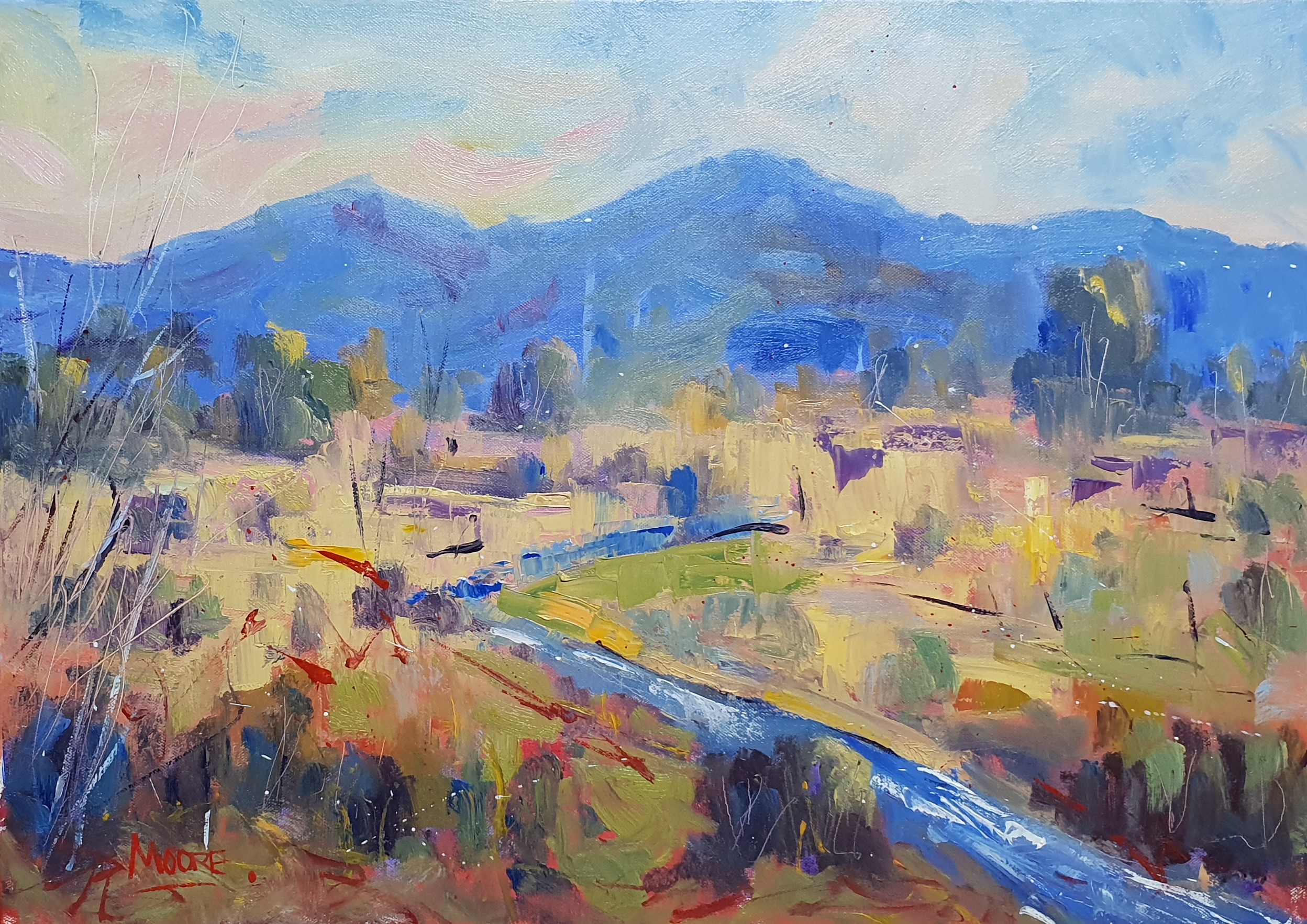 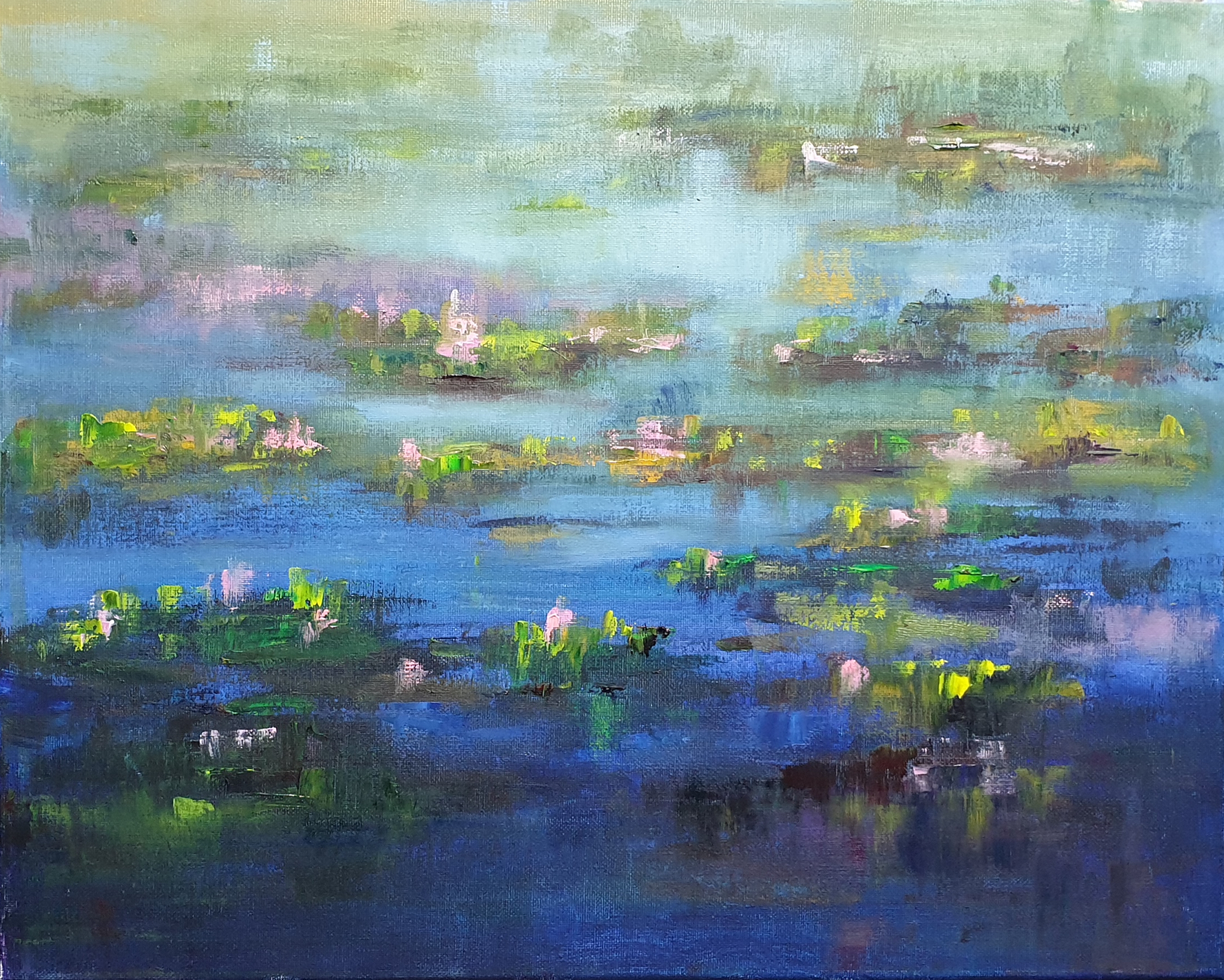 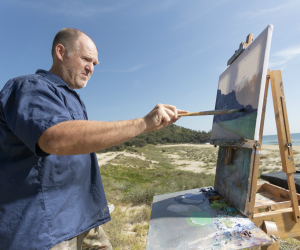 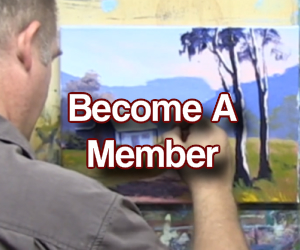 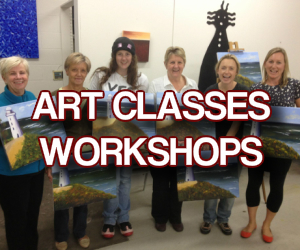